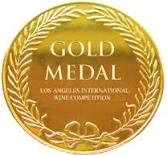 This year BookCliff brought home a harvest of medals!
Two wines were Jefferson Cup nominees--an equivalent of winning gold medals!
The 2014 Malbec Reserve, and the 2013 Cabernet Sauvignon.
Also the Reserve Syrah 2013, and the Ensemble 2013 each received a gold medal!!
The Jefferson Cup wine competition is an invitation only event
and is held annually in Kansas City, MO to celebrate regional wines.
Woo-Hoo!
Posted by Bookcliff Vineyards at 11:01 AM No comments:

Get Your Boulder Star Wine from Bookcliff Vineyards Now 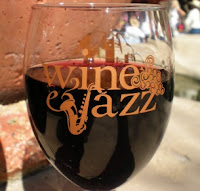 It is another First Friday at BookCliff Vineyards and NoBo Art Walk. The Boulder Wine Studios – BookCliff Vineyards, Settembre Cellars and What we Love – the Winery, all located at 1501 Lee Hill Road, joined the  NoBo Art District.
In addition   Cured, a European-style cheese and meat shop, is joining us as well, offering cheeses paired with BookCliff Vineyards’ wines. Solo piano jazz will accompany us and a food truck will be serving food at Uplsope Brewing nextdoor.
Join us for an art filled, culinary experience and visit the three wineries of Boulder Wine Studios for a taste of wine and art.

Posted by Bookcliff Vineyards at 2:05 PM No comments:

Check us out on the web

For Email Marketing you can trust